More Representative of Mothers Than Anyone Wants to Accept. 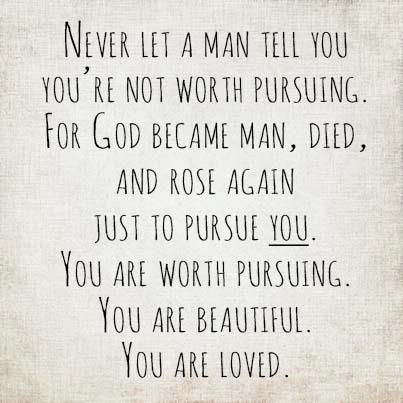 After setting them up to be traumatised by shame when they hit puberty, Christian mothers feed girls these idiotic lies of entitlement to trick them into objectifying themselves. This Dark Ages trap is set by Authority to ensnare women into cannibalising Their Own (defeating themselves). It's religious biopolitics to tempt girls into pursuing a life of dependency by first preying on men (and inevitably, preying on children when they can no longer extort men). Reduced mothers are the means to an end that is war (for the sake of war). The plantation-state wages war to validate the need for its existence. Power needs war. War needs slaves. Slaves need violent, needy mothers. You can't force a mother to abuse her young. She has to need dependants, only then will she Know Best how to abuse children for their sake.

The State provides the temptation and tools for girls to prey on men. Entertainment media and religion condition the traumatised minds of children with the sentimental filth that will secure their exploitation. Boys are conditioned to be brave, violent heroes in honourable wars of attrition. Girls are conditioned to be virtuous, pure whores who sell themselves for love and marriage. All wars are contrived by war profiteers working in tandem with governments to exploit Their Own vassals on each side of an illusory fault-line. Regular wars appear to validate the need for sovereign protection afforded by the racketeering State.

The cycle of biopolitical evil begins by telling girls they're Special princesses, entitled to leech off the world. For many boys, it ends on the bloody battlefields of Earth but the cycle never really ends. Reduced women will breed abuse until the species is extinct. They're Special. They're entitled. They're cannibals.
"Preventable causes" is political correctness. UNICEF are trying to point out the obvious, that children die when their mothers are too dysfunctional / apathetic / malicious to prevent their preventable deaths.

Children are brainwashed to believe mothers are deities, incapable of doing wrong. They react to criticism of mothers as it it were lese majeste. There's only one (1) motive for mothers to stigmatise criticism of mothers; it's a signed confession of guilt / culpability / evil intent.

In time, the children in these videos will have all memories of their trauma wiped and replaced by fierce love / fear in respect of their mothers. Boys reduced by violent abuse will kill you for saying a "bad word" about their mothers, proving the validity of the ostensible insult of truth. When war arrives, these boys kill or die to secure their mothers' access to resources. To appreciate the extent to which biopolitics / cannibalism went viral, simply find resources that aren't guarded by boys who'll die to protect their mothers.

There is nothing worth defending with violence. When mothers started preying on their children, the Game was over but we're in the seventh millenium of denial. Our existence is illegitimate but humans won't stop needing to breed children to exploit and betray. Mothers believe children are their property to abuse. Abused children know it as well. 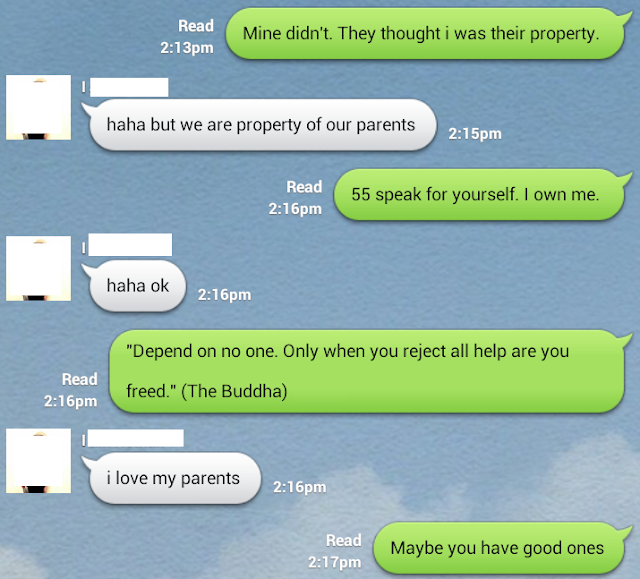 That last line was instinctive appeasement, an obvious lie. I later corrected it and so we'll never speak again. Truth offends the victims of abuse but that is not an acceptable reason to pander to delusion. Parents of children who cannot stand on their own two feet are either working to render themselves redundant or working to reduce their children to dependants. If it's the latter, they are evil. To want someone to need you is evil.

All attachment is emotional rape (wanting someone to suffer in your absence). The illusory need for attachment perpetuates itself but you can't save children from mothers who make them attached. All they know is what they've perceived through the lens of betrayal. They Know their mothers suffered to raise them. They Need their mothers as they're still dependent. They Saw the misery they put their mothers through. They Heard how they were an embarrassment, a disappointment, an imposition on their long-suffering mothers; you can't shake their certainty that they have an obligation to make up for all the misery they've (ostensibly) caused.

What exploited children don't know is that their minds were destroyed for dependency, they don't realise their mother's misery was fabricated or self-inflicted, projected filth and malicious lies dumped on children used as poison containers by embittered former whores forced into retirement.

But you can't tell people the truth they Know is false. They just get outraged and disgusted. They Know what they Saw - they Know how they Feel - and they Know Best. After all their mothers (lied about doing) for them, suffering to please is the least they can do.